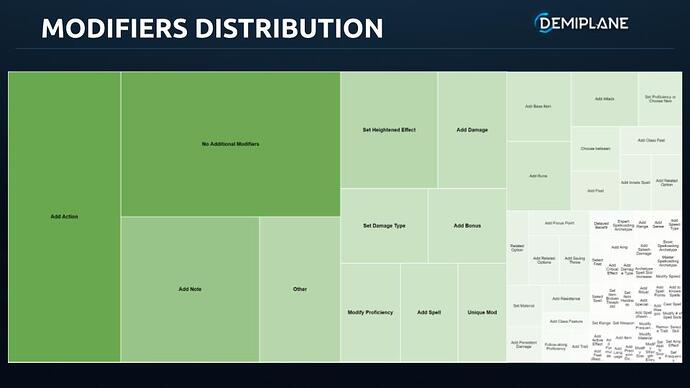 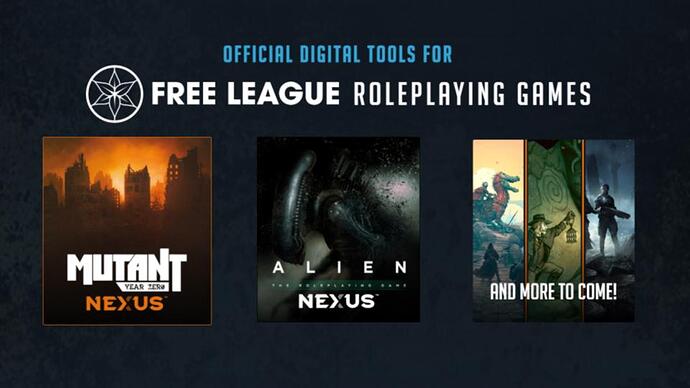 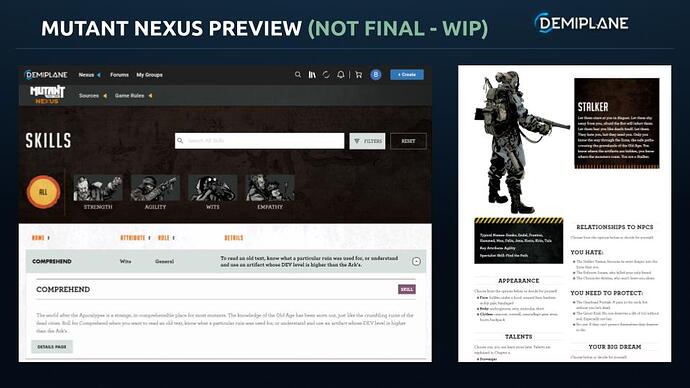 I know I asked a similar question before. But this one I hope is different enough and more focused to be worth responding to.

As you get closer to the release of at least the beta for the Pathfinder character sheets, how much of the demiplane game intergration will be complete? I would like to use this character builder with my current campaign party and want to know if it’s going to be relatively soon that I can basically “share” my books with my party so that they can create characters unfettered (at least to move their characters to this system unfettered.)

I know it’s in the plans to eventually allow GM’s to share their books in some way (from the last query I had) so this is just sort of a follow up on that.

We plan to talk more about content sharing soon, but our current target is for that to be available by the time the character management beta is released. I’m sure Adam will give a more thorough explanation on a Dev Update when we have a better estimate for when things might become available.