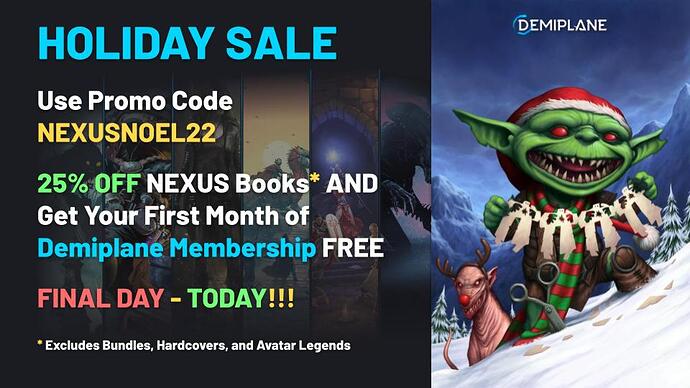 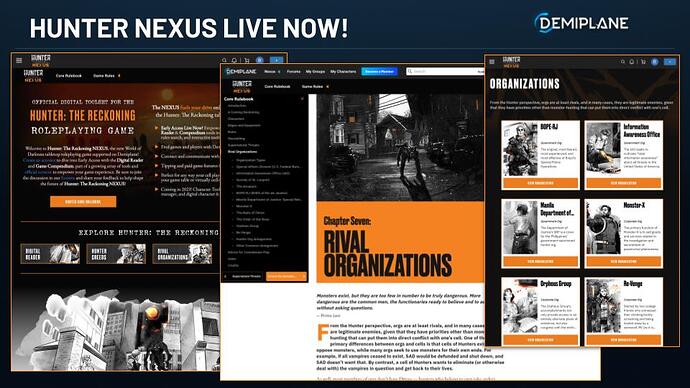 Giveaway: We gave away a free Avatar Legends digital bundle. Join us live in future weeks for a chance to win more cool things! 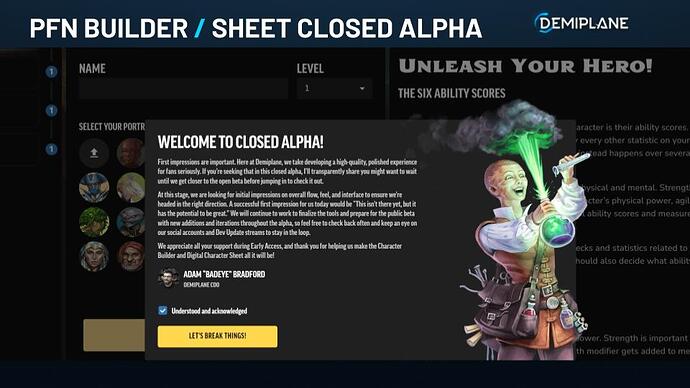 This update made my day, fellas. Giddily looking forward to that email hitting my inbox.

Thank y’all for all of your work on the Pathfinder Nexus. It’s going to help provide a vast amount of wonderful escapist entertainment for my groups.

Uh oh… I’m supposed to be saving money, but that Hunter rulebook is calling to me…