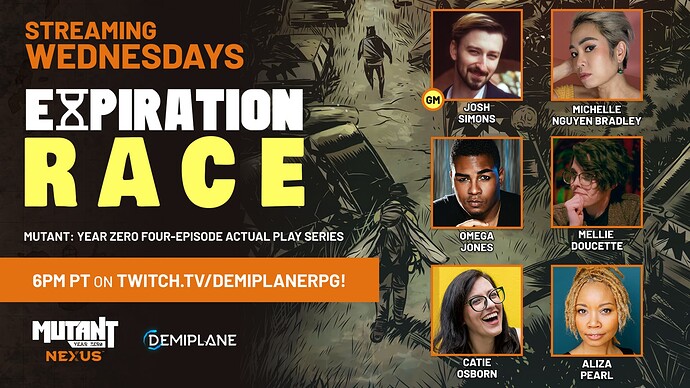 Drooling at the Closed Alpha detail for PF2e character builder like it’s a juicy steak (medium rare of course).

We are chomping at the bit too. Watching the character builder come together is one of the most exciting projects I’ve ever personally been a part of.

Will the pathfinder character builder either allow the use of 3rd party content (I’m specifically thinking of battlezoo) or allow for homebrew ancestries and classes?

We’ll share more information about how we’ll be handling additional/homebrew content sometime in the future. First things first, we want to get the official playable options up and running for everyone to enjoy. We know that homebrew is important and have a plan for it.

Still in the dark on what the PF2e character manager is going to look like. Can we get some WIP images? It would help with us being able to ask more specific questions.

It isn’t super great for what you are asking about, but to my knowledge the only screenshots are ones they dropped in the Membership article page, midway down.

It’s not super clear but you can sort of get an idea of the layout and aesthetic, and from that small teaser, I gotta say, I like the direction. 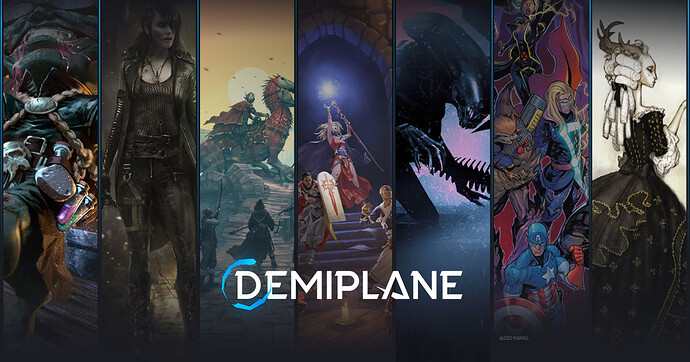 Find Your Next Adventure On Demiplane - Matchmaking, Video, Voice, Shared Journaling, And Much More To Come!

Hi
Love the fact that Sabbat/The Second Inquisition have been released. But I’m still waiting on my preorder for Cult of the Blood Gods and Chicago by Night, Any updates on them?

We had both of those books in the works when the team from Paradox/WoD reached out to us and asked us to pause work on it while they make some errata updates as they prepare for the next printing. As soon as they get back to us with the updated versions, we’ll make that our top priority to get them out soon, we just don’t have an estimate for when that might be yet.

We definitely want to get those books out as soon as possible, but it also makes sense to wait and release them once, rather than put them out and then have to go back in later on.

Thanks for that. Definitely what the more up to date version.

2 Likes
©2022 Demiplane. All Rights Reserved.
All product and company names are trademarks™ or registered® trademarks of their respective holders.
Terms of Service
Privacy Policy
Code of COnduct