Under the Hood: Game Engine Preview

Adam shared two screenshots of the game engine, to demonstrate what the team has been working on. 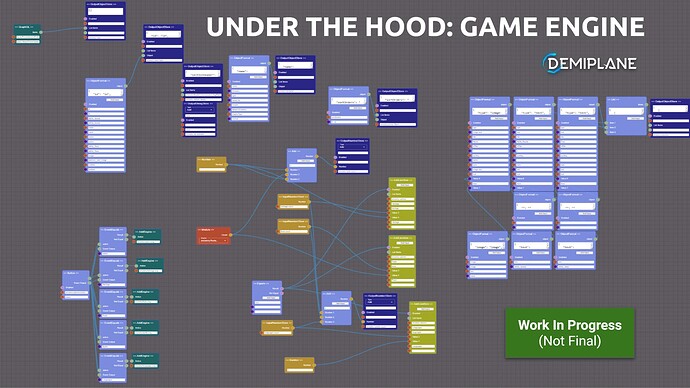 Several Heroes of the Planes characters will be appearing in the new Idle Champions series taking place July 13-15 at 9am Pacific Time. This event will include new skin and feat packs, such as Gladiator Briv.