This is my list of feedback for initial testing of the character creator.

First, I am loving the overall feel and idea of the creator. The tool seems pretty easy to navigate thus far and will only get better as its further fleshed out. 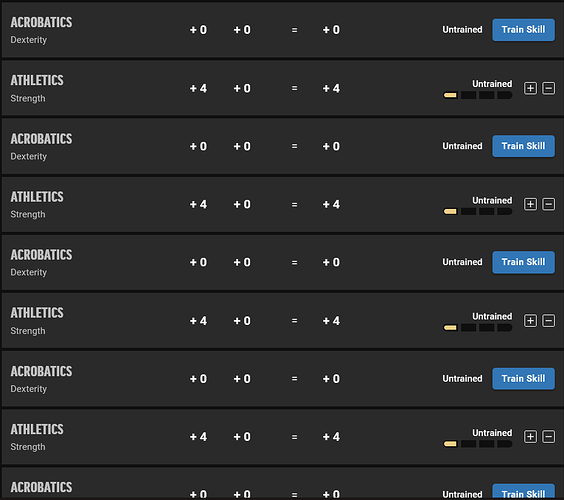 Thanks for the feedback! We’re aware of these issues and working on a solution for each one.